API stands for Application Programming Interface. Now, API links two software and how they communicate via requests. However, API communication and data are hampered via API attacks, and to prevent these attacks, one needs to increase API security by taking necessary measures.

What Is API Security?

There are four types of API cyberattacks, which are:

This attack happens when a hacker hijacks the identity of an authorized user of any network or server and uses that info to access the system.

When a hacker sends a script of code as an API request in the application servers, and that script takes down the site, deletes data, damages the API, or steals data, it is called a data injection attack.

This attack is made by hackers so that they can slow, delete, or break the API with malicious server attacks. It is also done by various sources that are called Distributed Daniel-of-Service attack or DDoS attack.

How to Prevent API for Cyberattacks?

We have learned from the various API attacks that most of the attacks happen because they have successfully made requests and accessed the API servers. So, the first thing that can do is to prevent API cyberattacks is to implement proper authentications on the API system. That means no API request should be processed and allowed until they are properly authenticated and checked. The program or website that made the request should be identified and checked so that they can find is legitimate or not. Then they should allow the API request.

You have identified all the legitimate API requites; now what. Well, now you need to allow only those API requests that are authorized. And you need to find a way to only authorize them to your API. This way, only authorized users will be able to get access to your system and not the hackers or spammers get any access.

Sometimes many hackers also use legitimate API requests but later, they harm the API servers through many ways like code injections. So, you also need to advance security by validating all the requests in a way so that you can find out are those requests friendly, friendly invalid, harmful, or users who will inject code. If you can validate the requests like this, then you will be able to prevent cyberattacks.

Tips for Choosing the Right Motivational Speaker for Your Event

How to choose a bulletproof vest and helmet?

Tips for Choosing the Right Motivational Speaker for Your Event

How to choose a bulletproof vest and helmet?

iTop VPN - Absolute Privacy for All Your Online Activities

How to write a term paper on history? 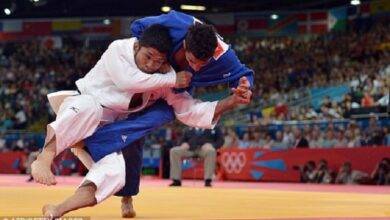 Top Easiest and Most Effective Throws in Judo for Beginners 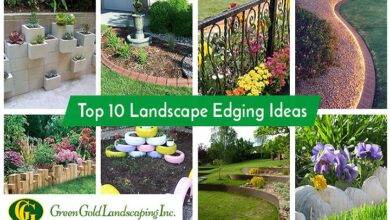 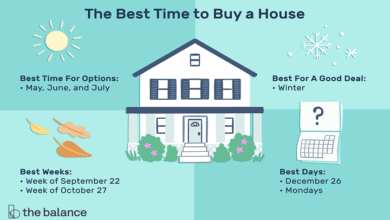